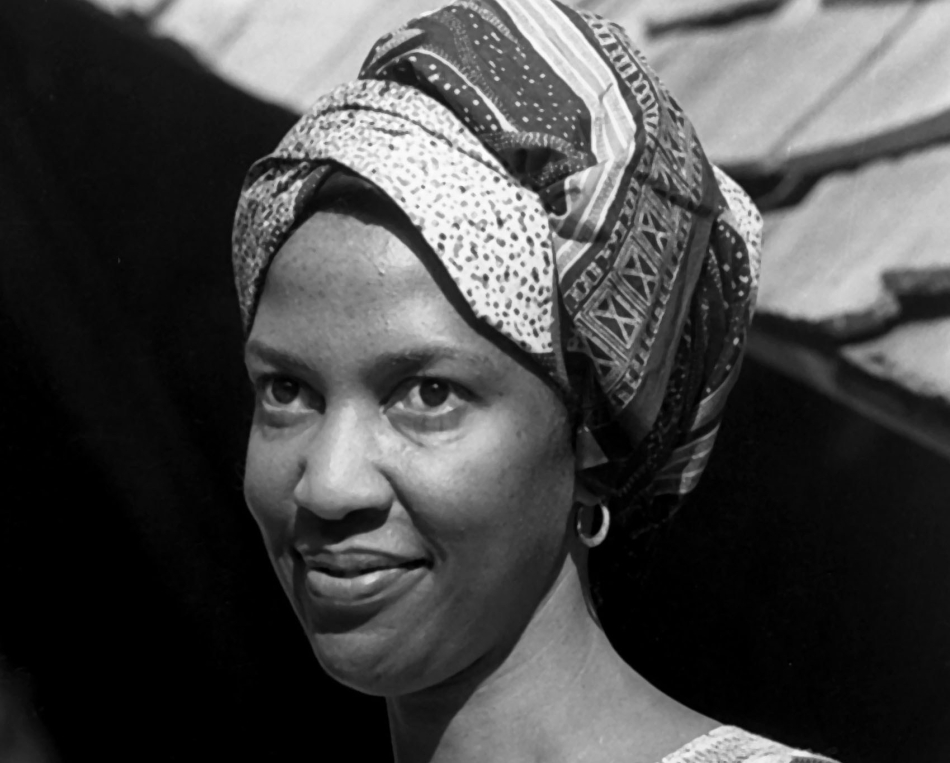 Not many people can say they knew and learned from a future saint. Father Pat Casey, OMI is one that can.

“It didn’t take me long to realize that this woman was very special. Beyond a doubt she was a gift to the church,” Father Pat said of Sister Thea Bowman.

Last November during the USCCB fall assembly, the bishops voted unanimously to advance Sister Thea Bowman’s cause for sainthood on the diocesan level.

Sister Thea grew up in Canton, Mississippi in a protestant family in the 1940s. At the age of nine, she converted to Catholicism, through the inspiration of the Franciscan Sisters of Perpetual Adoration, who taught at the Catholic school she attended.

At the age of 15, Sister Thea left home to join the Franciscan Sisters of Perpetual Adoration in La Crosse, Wisconsin, where she was the only African-American member of the religious community. After making her religious profession, Sister Thea dedicated her life to teaching. She spent 16 years teaching in elementary, secondary and at universities.

In 1980, she helped found the Institute for Black Catholic Studies at Xavier University in New Orleans. The goal of the institute was to help clergy and ministers better understand and connect with African American parishioners. In the late 80s, after receiving an assignment at a parish in inner-city St. Louis, Father Pat was asked to attend a 3-week course at the institute. This is where he met and was taught by Sister Thea.

The first course he took with Sister Thea was on African-American history. Father Pat recalled that she was, “Very present with us,” and in the class, she emphasized the need for priests to understand people and their culture.

Father Pat shared a memory that has always stuck with him from a Mass he attended with Sister Thea. When the priest, in his homily began impersonating an African-American, Sister Thea yelled: “Stop.” Father Pat said the whole church went silent. Sister Thea brought up a mirror and asked the priest “Who are you?” She then continued saying, “This course isn’t about asking you to change who you are, it is about respecting who they are.” Father Pat said, “That was a powerful message, you remember that stuff.”

Father Pat also recalled how Sister Thea challenged those who worked at inner-city parishes and Catholic schools to raise their standards. She would tell those attending classes at the institute that Catholic Universities don’t need to lower standards to increase diversity. They needed to raise the standards at their inner-city high schools to help minority and low-income students succeed.

It was from her experience teaching in these inner-city schools that inspired her to create change. Father Pat said he learned during his short time in New Orleans that in order to make changes in the schools and parishes, “We had to understand the people we were serving and that was Sister Thea’s mission.”

In 1984, Sister Thea Bowman was diagnosed with breast cancer, but didn’t let the diagnosis and treatments slow her down. She vowed to “live until I die.” In 1989 she addressed the USCCB at their summer meeting. She encouraged them to evangelize the African-American community and to promote inclusivity of African-Americans in church leadership. She concluded her address by inviting the bishops to cross arms and join her singing “We Shall Overcome.”

Sister Thea died on March 30, 1990, at the age of 52, in Canton, Mississippi. With her cause for sainthood approved by the USCCB, the Diocese of Jackson, Mississippi will now request the cause for Beatification and Canonization for Sister Thea Bowman.